The Final Empire is the part of Scadrial in which the series takes place. It is ruled by the Lord Ruler and was created when he took Preservation's power at the Well of Ascension. The name came from the Lord Ruler's certainty that since he was immortal, it would be the last empire the world would ever know.

The Final Empire was established at least 1000 years before the year 1021. It was formed by a man named Rashek who claimed the Well of Acension's power. Rashek, after gaining this power was able to prolong Ruin's imprisonment but also proclaimed himself to be the Lord Ruler of what would become the Final Empire.

After becoming the Lord Ruler; Rashek conquered many land, what would become the Final Empire's dominances. Those who opposed the Final Empire were punished with enslavement.

Many people resisted the Lord Ruler during his early reign. One example of these rebellions was when a mob burned down an inn, which Rashek was staying. Rashek walked out barely a skeleton before healing himself with his power and, presumably, killed the rebels. Although many people rebelled, none were successful and few survived the Lord Ruler's wrath.

Sometime after the formation of the empire; the Lord Ruler created the Steel Ministry which not only was in charge of the finances of the Final Empire, but policing it as well. Obligators and Inquisitors were used to hunt down enemy Allomancers, destroying potential threats to Rahsek's rule.

The Final Empire stood for over a thousand years. During this time, the Skaa, who were descendants of those who opposed Rashek, were forced to work for the empire as punishment for their ancestors' actions; meanwhile the nobility (descendants of Rashek's supporters) were living complete different lives, although some were sympathetic to the Skaa.

During this time; Obligators patrolled the empire, suppressing anti-Lord Ruler ideas. Rebels did exist, notably Yeden and his men, but failed to do very much and were quickly silenced.

Around 1021 Kelsier and his crew, along with Yeden, made plans to overthrow the Lord Ruler. They started out by spreading rumors and recruiting members of their army. However, Rashek found their location and sent the Holstep Garrison to deal with the rebels. Much of soldiers in Kelsier's army were killed during the battle.

After the what was known as the "Holstep Massacre", the Lord Ruler executed a great many of Skaa to spread fear. Sometime after this, at another execution; the Lord Ruler killed Kelsier, making him a martyr. Many people rebelled shortly afterwards, after seeing Kelsier being martyred.

Vin, a member of Kelsier's crew and the Hero of Ages, killed the Lord Ruler shortly after she was imprisoned in his castle. This effectively put an end to the Final Empire. 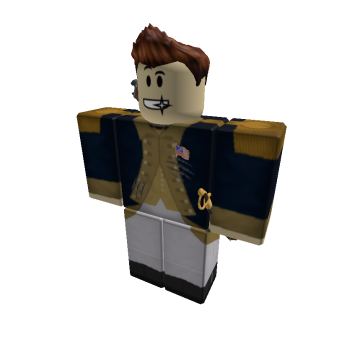 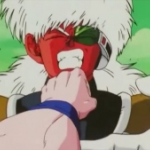